Tanzania bird watching boasts a large number of unusual and endemic bird species, and a list which nearly exceeds that of neighboring Kenya and almost equals Uganda. The country is truly a bird watcher’s paradise. Bird Watching in Tanzania is diverse and spectacular, over 1000 bird species has been recorded from water birds, forest birds, savannah birds to sea-birds. Below are a few of the major bird species found in country.

If you are an ornithologist, you will also enjoy watching plentiful water birds including the African skimmer, kingfishers, goliath heron, and the rarely seen Pell’s fishing owl. 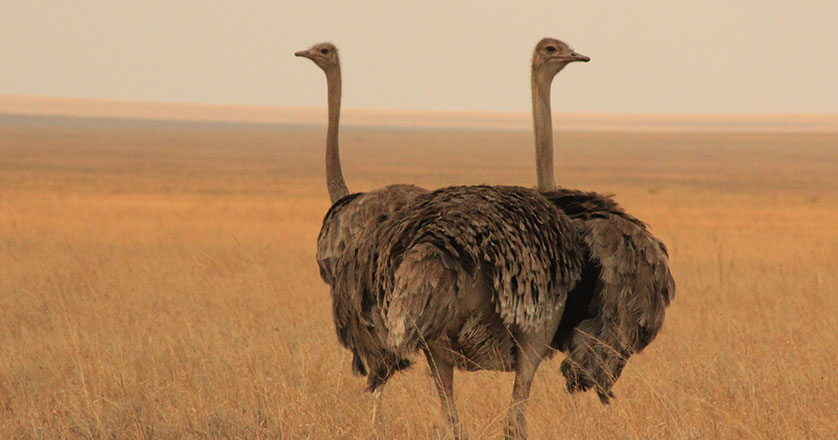 Bee-eater: This specie is very colorful and nice to watch, usually perched on fences and trees. They feed on bees and wasps. There are about 4 types of bee-eaters commonly seen in Tanzania, they differentiate themselves by colors and size. commonly found in Lake Manyara, Highland forests, Usambara, Coastal areas and Southern Tanzania.

Crowned-Crane: a graceful, long legged bird, it looks like a stork and heron. Cranes are grassland dwelling birds. They are widely distributed in swamps, lake shores and grassland, commonly seen in pairs, small parties and flocks. Ngorongoro Crater harbour so many Carnes.

Fish Eagles are usually seen on the trees near the water bodies. Skilled at fish catching. Excellent place to see them: Rubondo Island National Park, Ruaha National Park near river banks has spectacular view of these birds.

Marabou stork, a scavenger normally seen with other vultures sharing a carcass. It has huge beak and the deep pink pouch swinging on the neck. Commonly see in almost all national parks and game reserves around the country.

Ostrich: The largest bird in the world. It is the most well-known bird, Ostrich is flightless. Mostly found in the northern plain, that is in Tarangire and the Serengeti, but can also be found in Mikumi in the South.

Parrots are forest dwelling birds. Although they have been documented in the mountain forest of Kilimanjaro and Meru, they are all over eastern arc mountains, especially Usambara and Udzungwa Mountains. Western forests such as the Mahale Mountains National Park and the Serengeti plains.

Secretary birds: Unusual looking bird of prey found on the Serengeti, Ngorongoro Crater, Tarangire and Ruaha National Park. It has a quill-like feather on its head, and it is so pompous when it stride. Secretary birds rarely fly and do so when absolutely necessary. 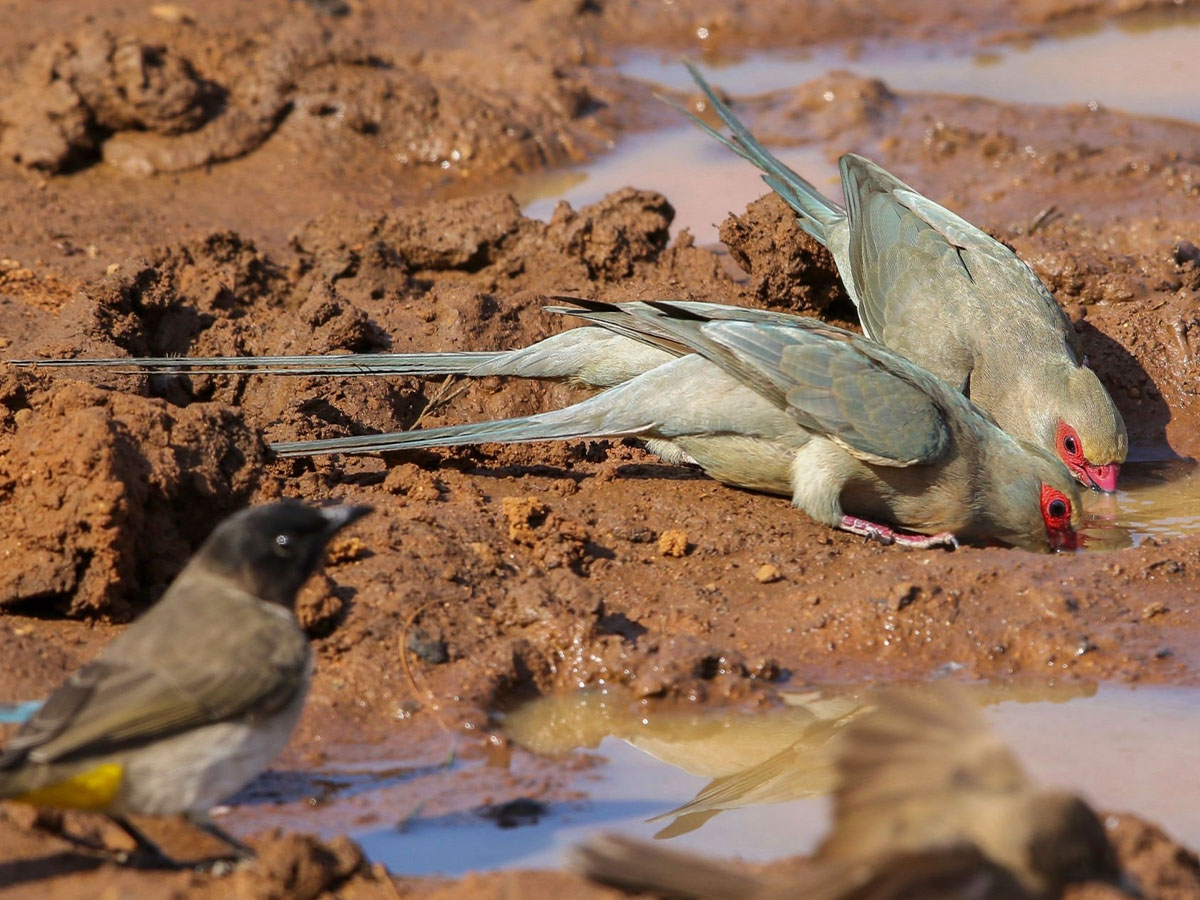 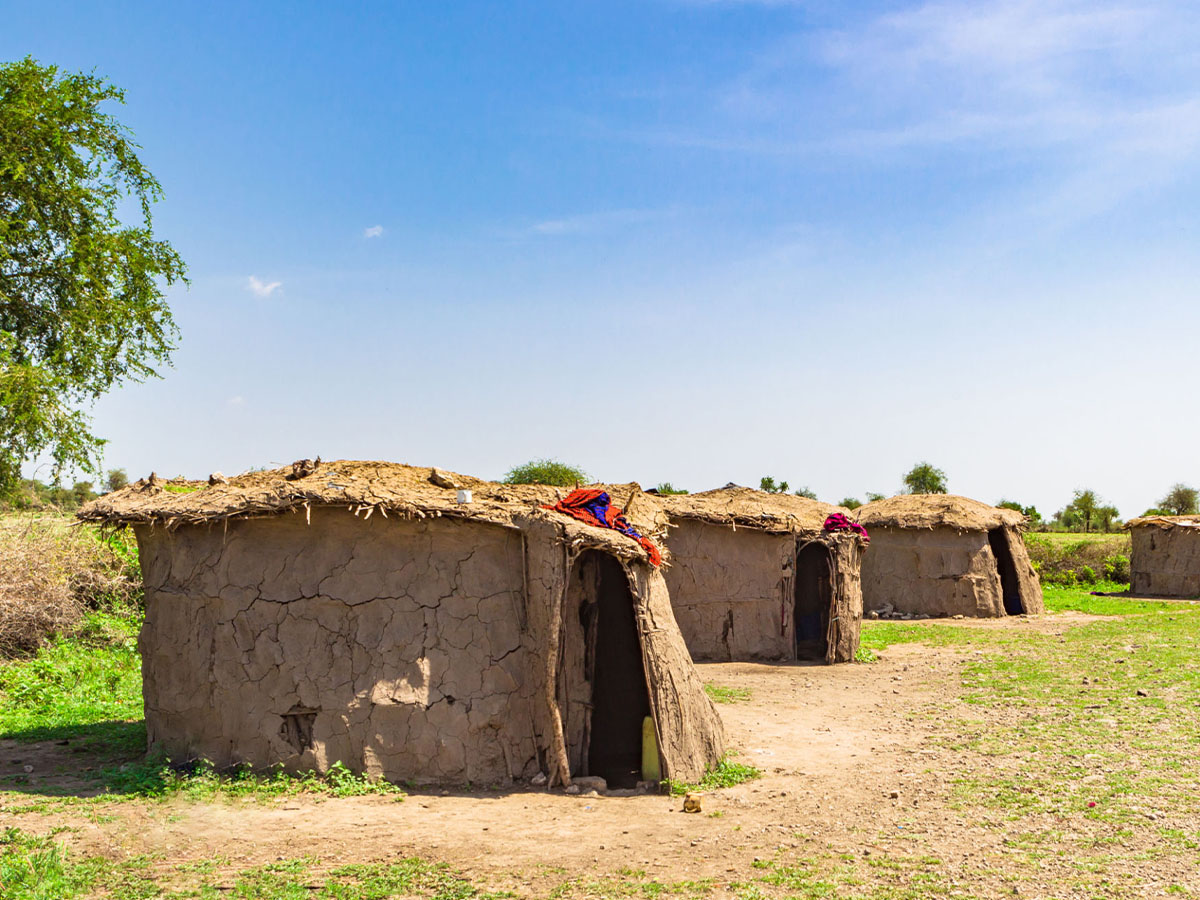 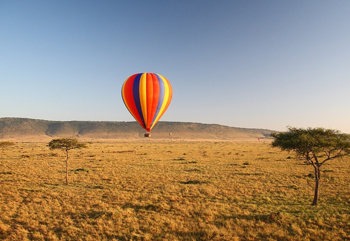 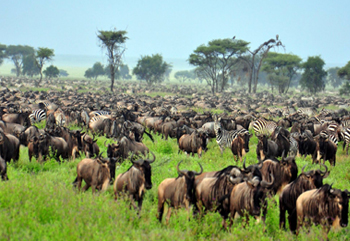 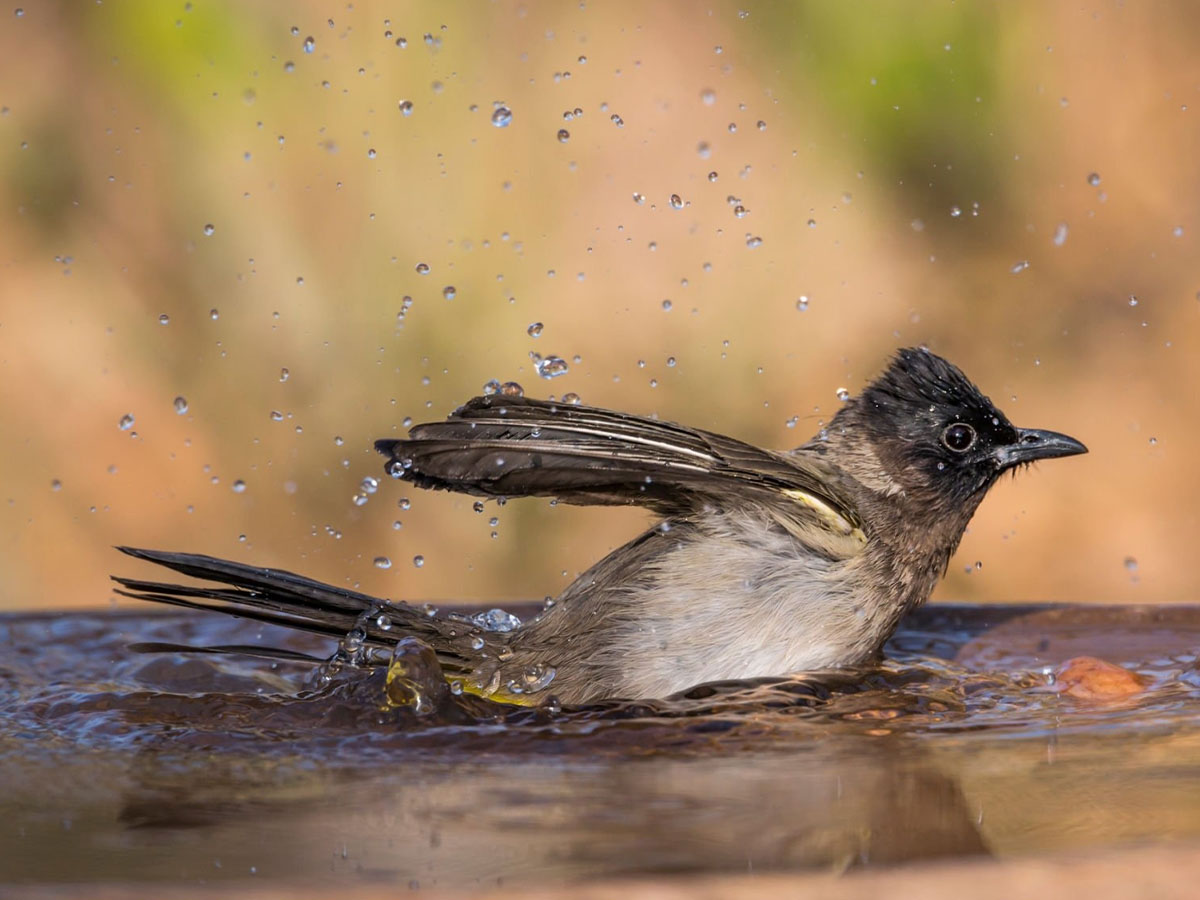 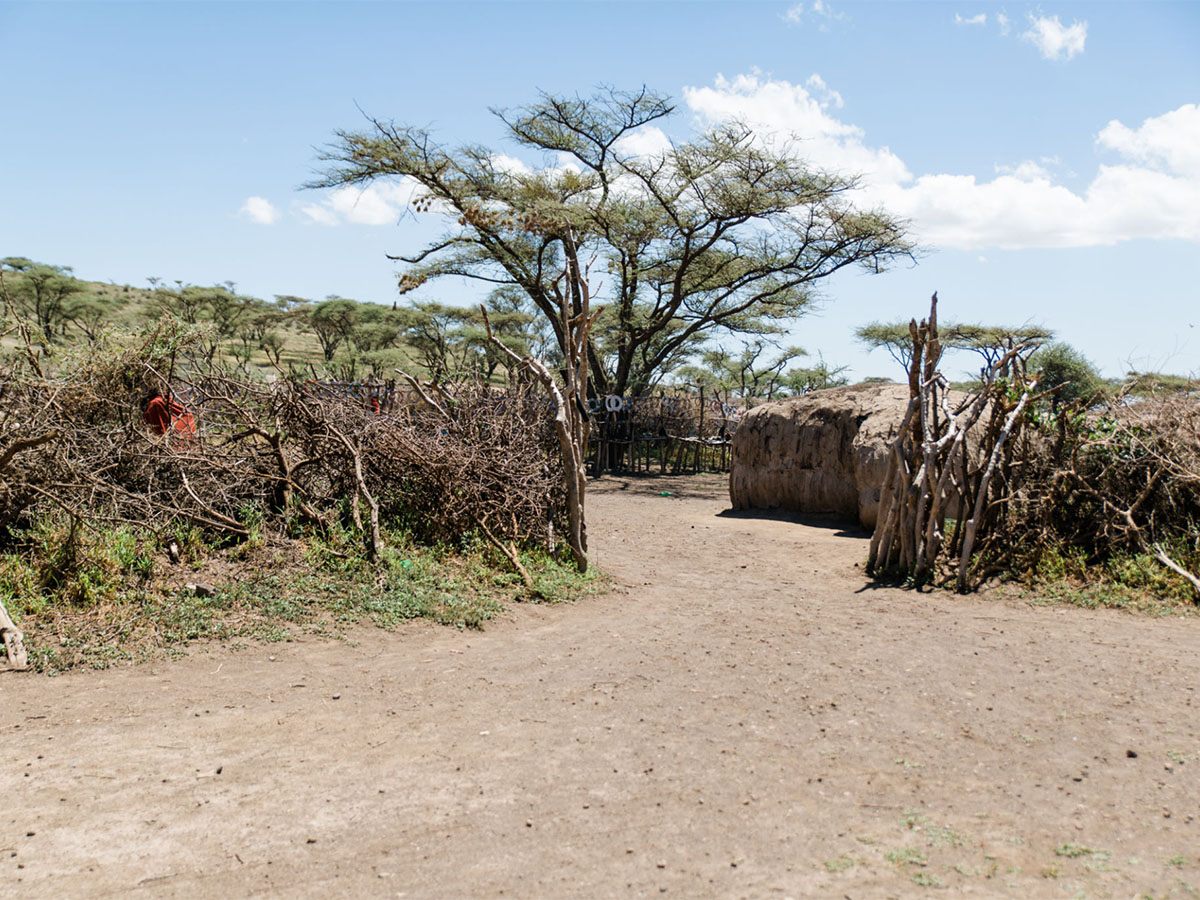 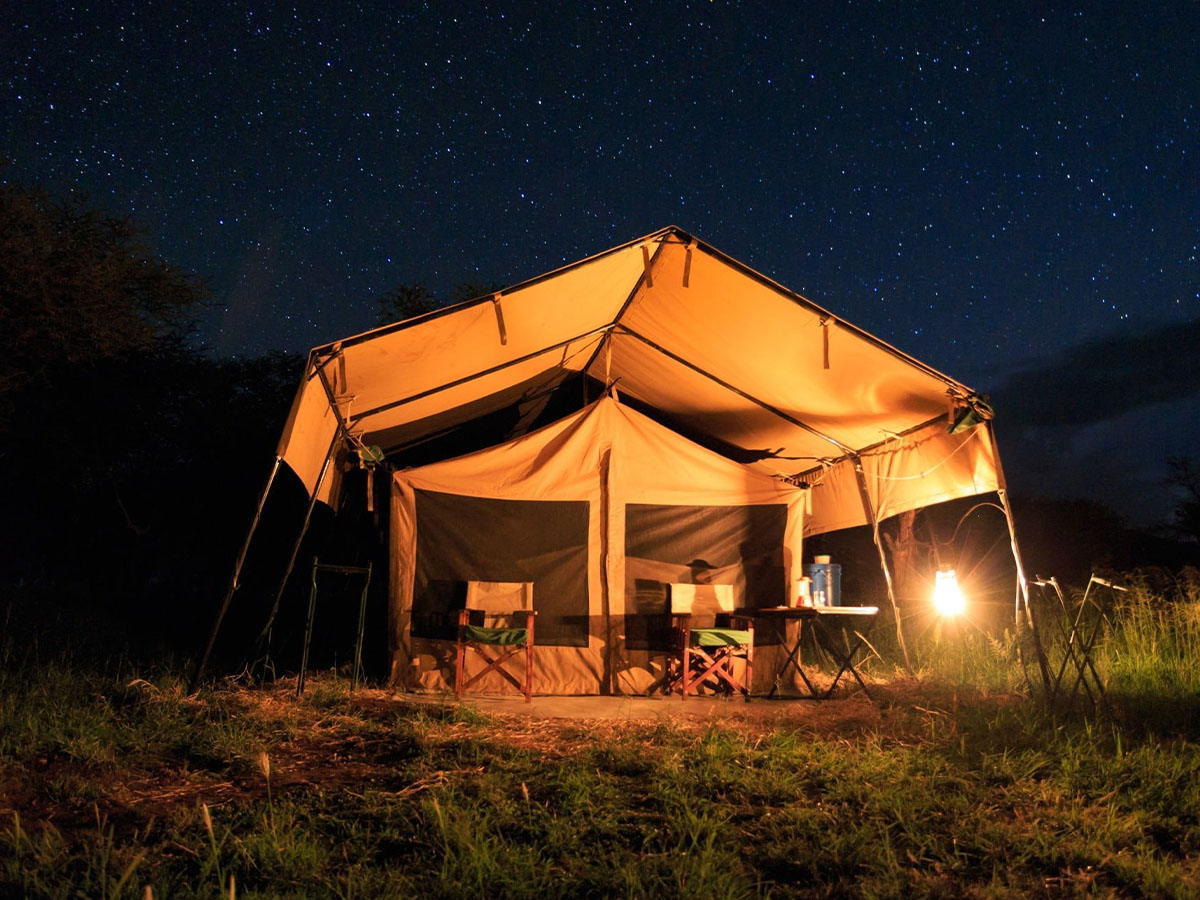 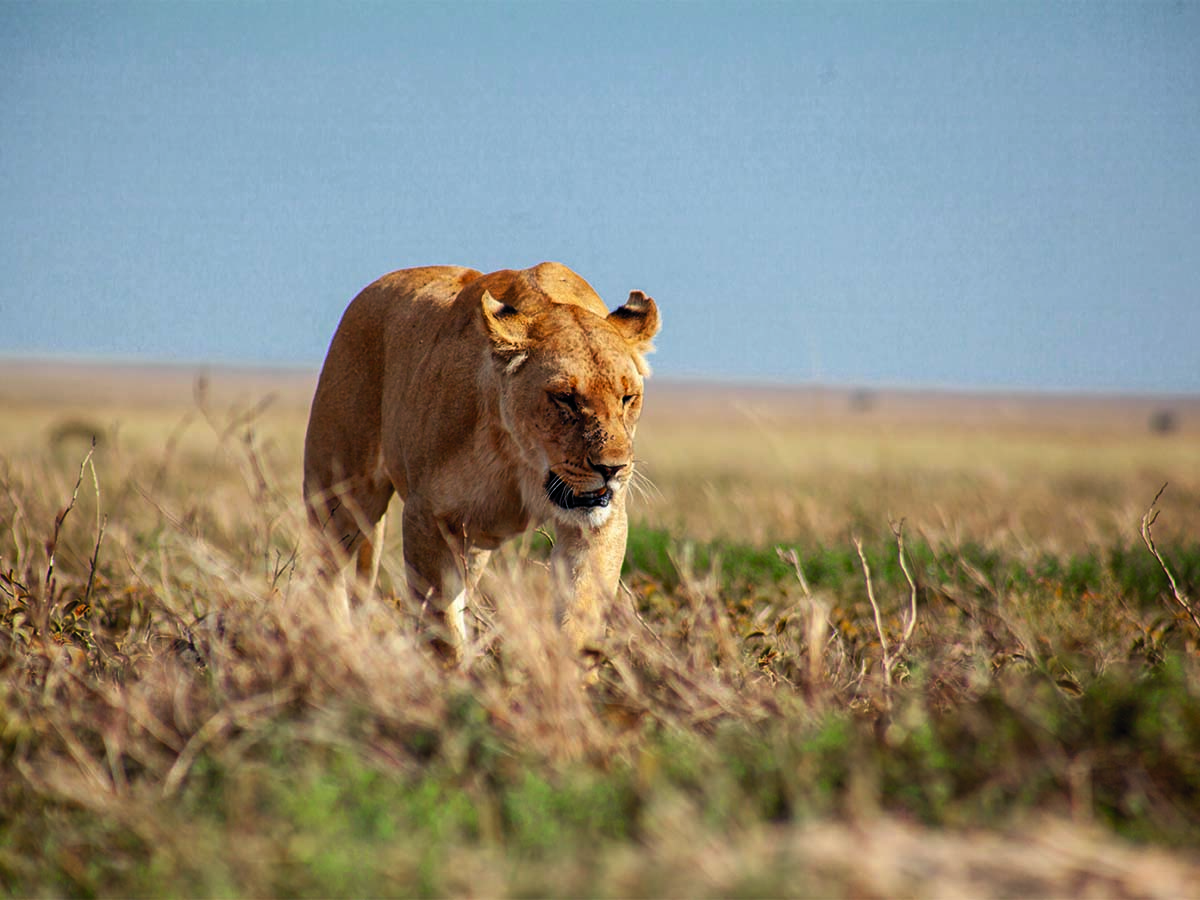 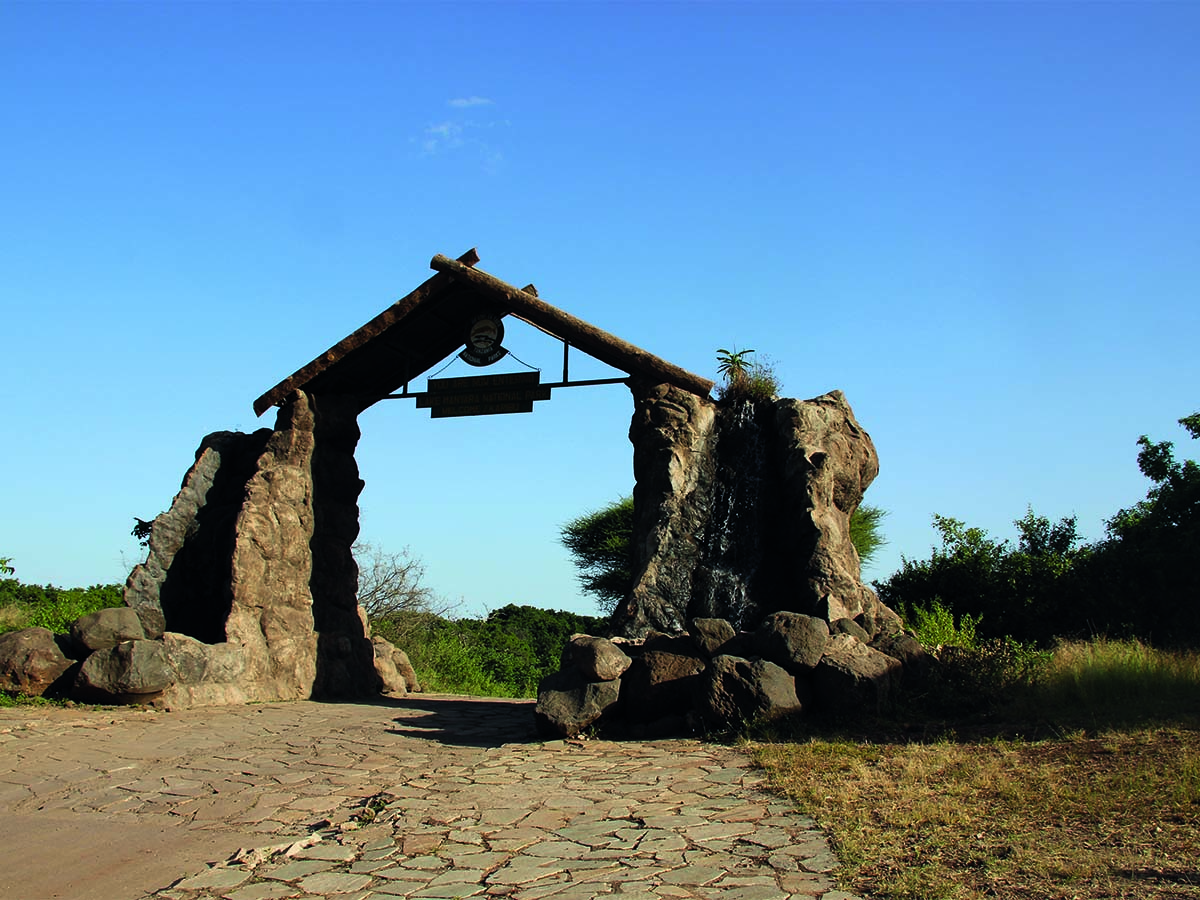 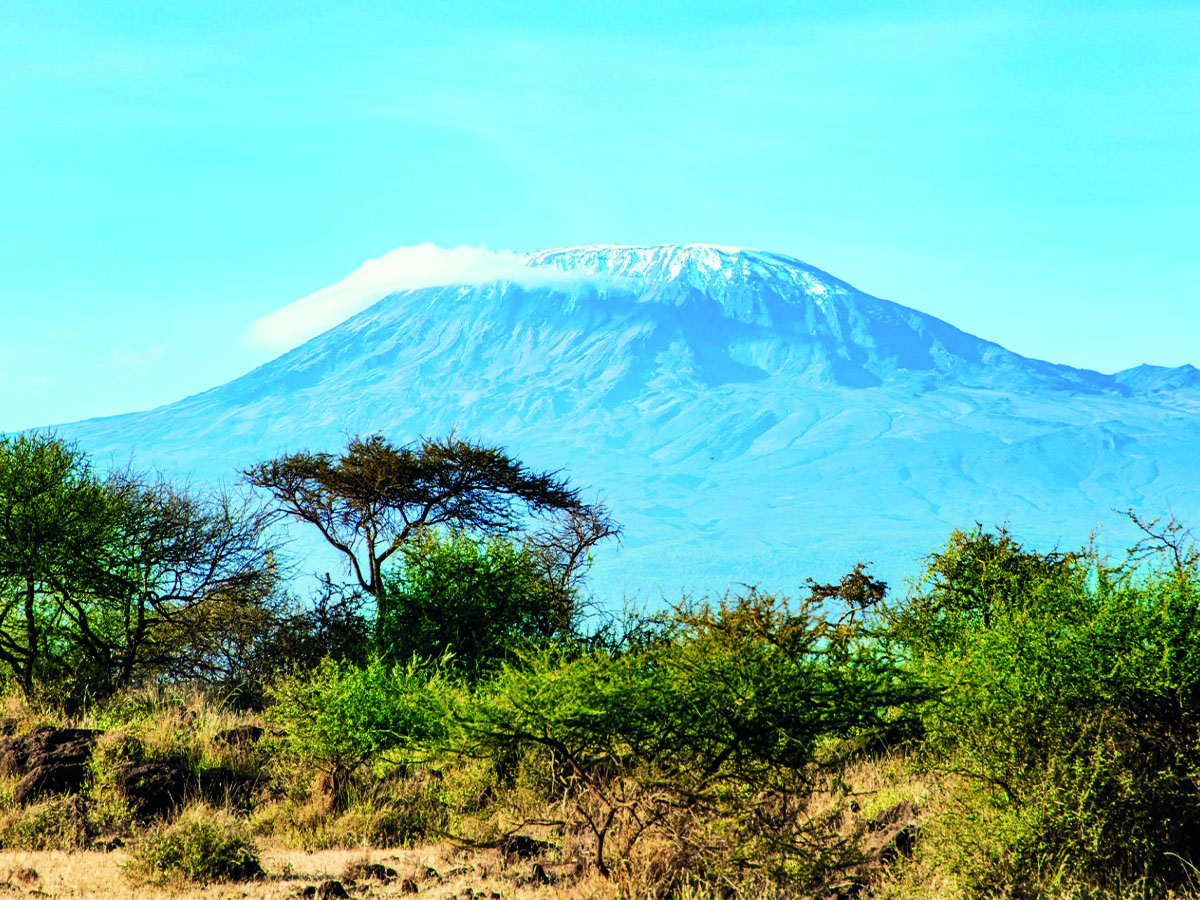 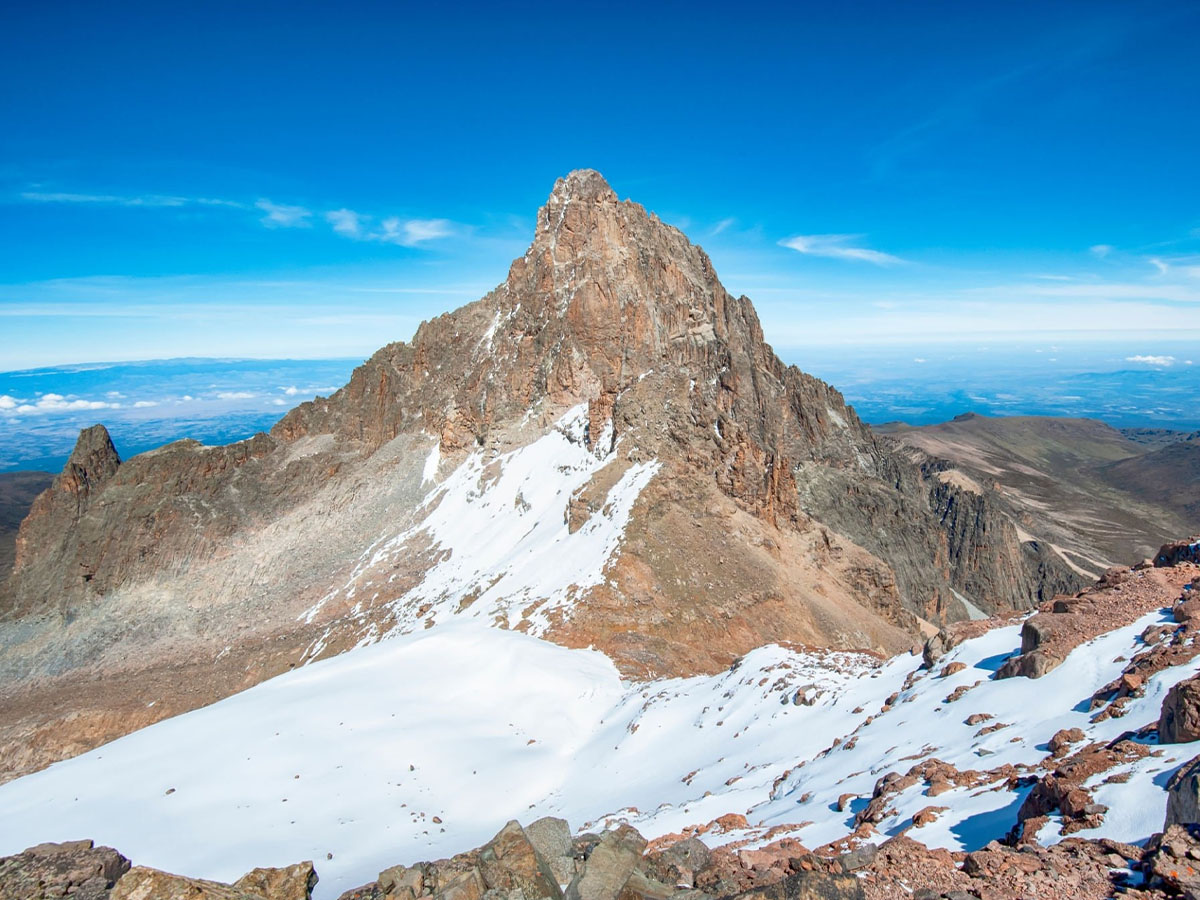 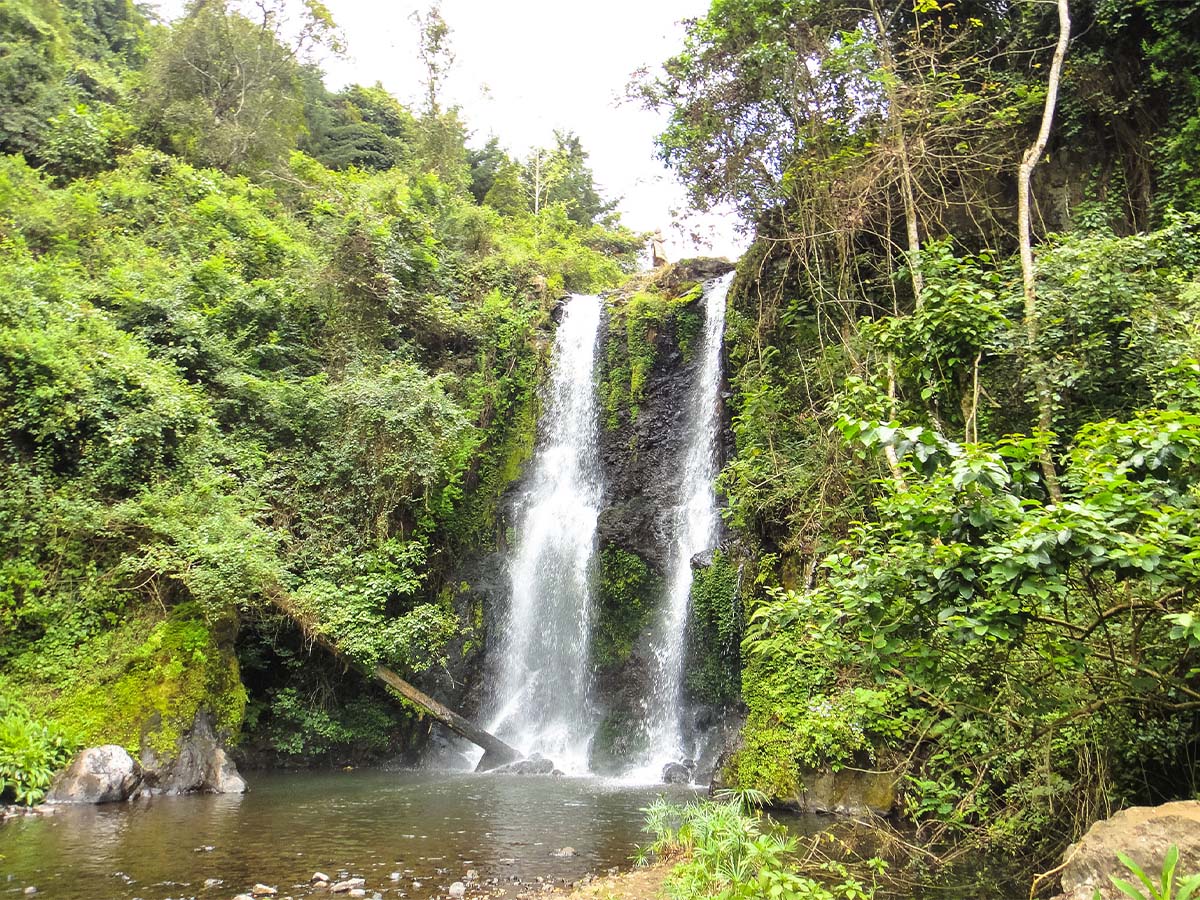 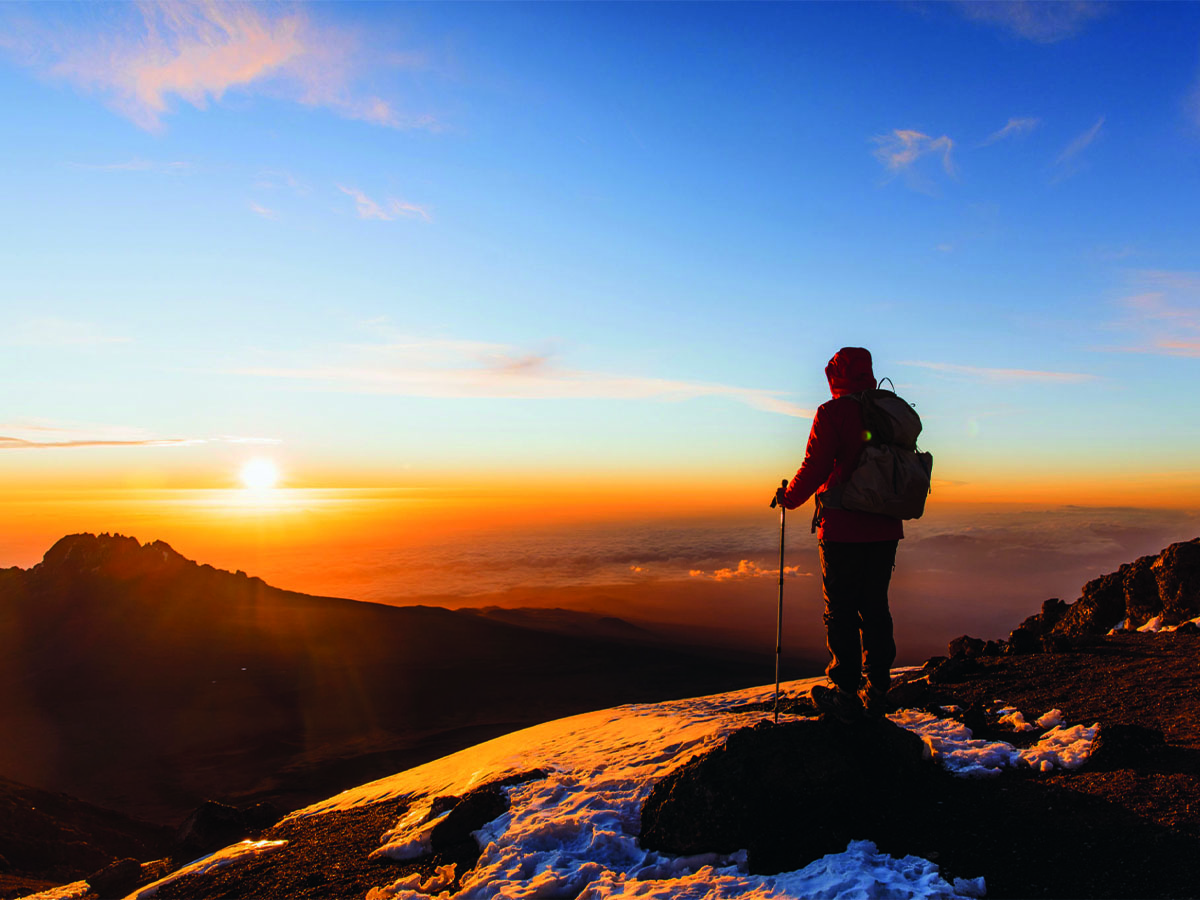 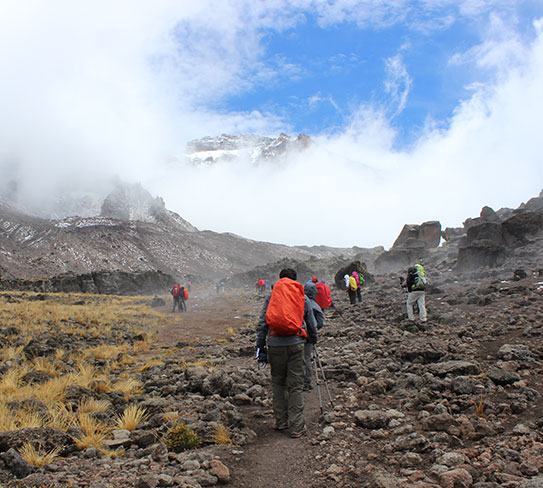 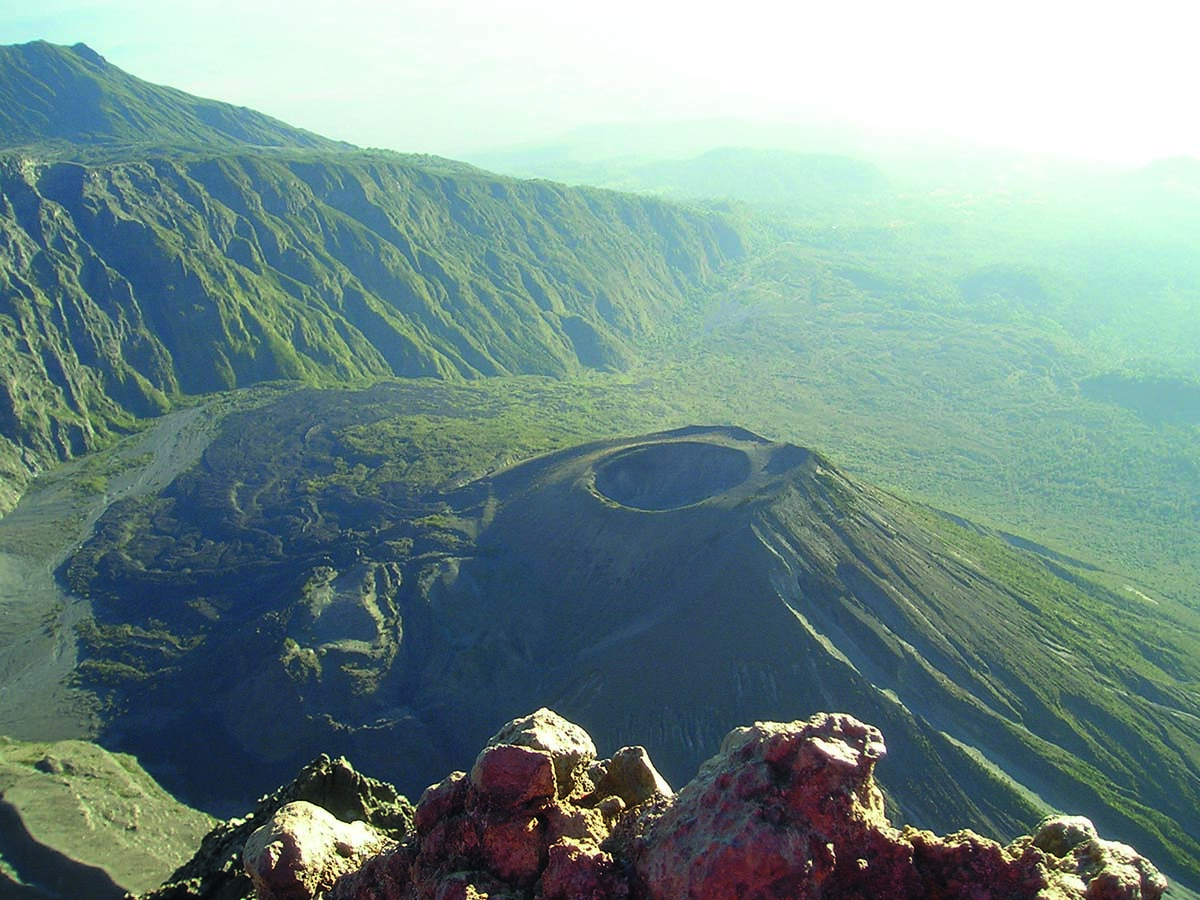 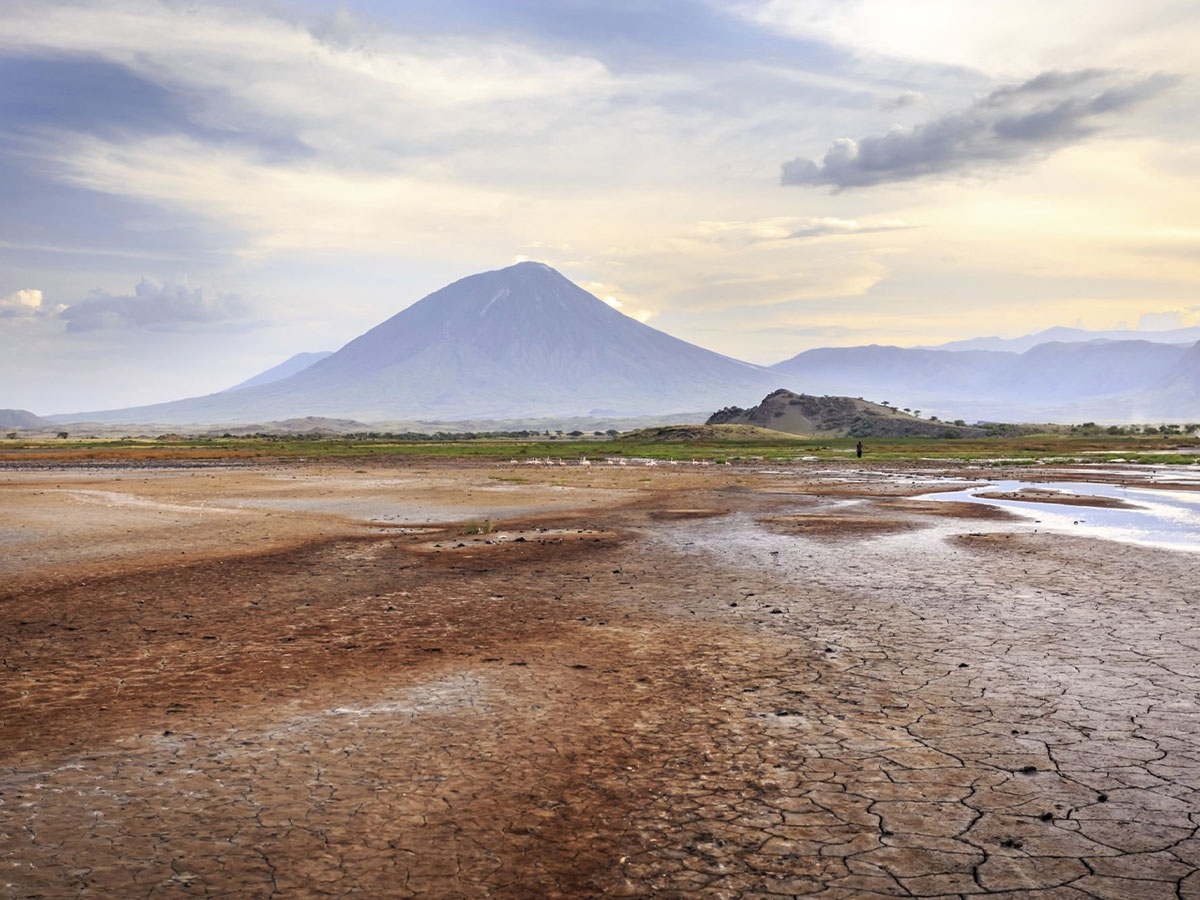